How to bring Where There Is Darkness to your town

There's never been a better time to host a screening of our film Where There Is Darkness, and here's why...

In case you haven't heard, the documentary tells the story of a beloved priest who was kidnapped and murdered, resulting in a miraculous story of God's love. 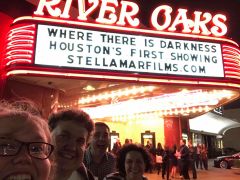 After working on the movie for two years, we need your help to get this important story out into the world.

Some of those who hosted our previous film Apparition Hill have already had successful, profitable screenings of Where There Is Darkness.

But the biggest success for the film is how much it is touching the hearts of those who see it. Where There Is Darkness is not only about mercy; it creates mercy, which is evident in the words of those who have seen the film...

"A praiseworthy film...unlike most films today, yours is edifying and will help to promote goodness."
– Fr. Joseph Pilsner, University of St. Thomas

"This beautiful movie is reminder what is life all about – love, faith and mercy."
– Elvira Petric

"The opening scene sets the tone for this amazing film...with an ending and message that will reverberate throughout our culture...Love Thine Enemy is one of the hardest commands Jesus gave us, and you will understand it better after seeing this movie."
– Todd Johnson

"I am completely in awe of how well this film was made. Thank you for taking the time to film this and for sharing Fr. Rene’s story with the world. The meaning of forgiveness has changed dramatically for me."
– Stephanie (audience member)


And as a further testament to the story’s impact, Where There Is Darkness has already won numerous awards and has been selected in over 25 international film festivals, a remarkable feat for a faith-based documentary about a Catholic priest. See the awards.

Those who have seen the film report being left “breathless” and “deeply-moved,” and word is spreading quickly. It’s quickly becoming more of a movement than a movie.

At the moment, however, there aren’t enough screenings to meet the demand.

So, we want to urge you to be part of the movement by bringing the film to your area.

We’re ready to help your screening sell out, and here’s our plan:

Lent and Easter are fast approaching, and there couldn’t be a better time to show Where There Is Darkness.

That’s why we plan to launch a nationwide marketing campaign throughout the months of March and April. If you host a screening during that time, you can be assured that we will promote it through our campaign. 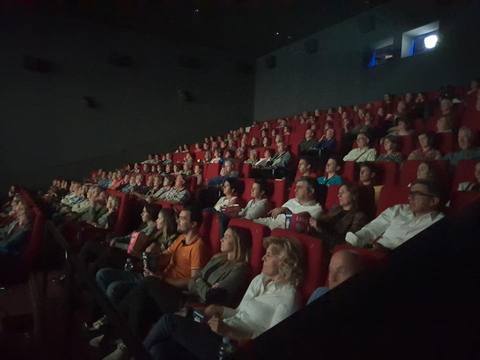 We will also help you get local news coverage for your screening. We're fortunate in that the subjects of our film—including the friends and family members of the victim as well as those of the perpetrator—love the movie so much that they're willing to contact local media about its screenings, which has already resulted in a number of TV news reports, newspaper articles, and radio interviews for recent showings.

Best of all, there is no additional cost to you. Just choose one of our screening licenses, plan your screening for March or April, and we will include it in our promotions. 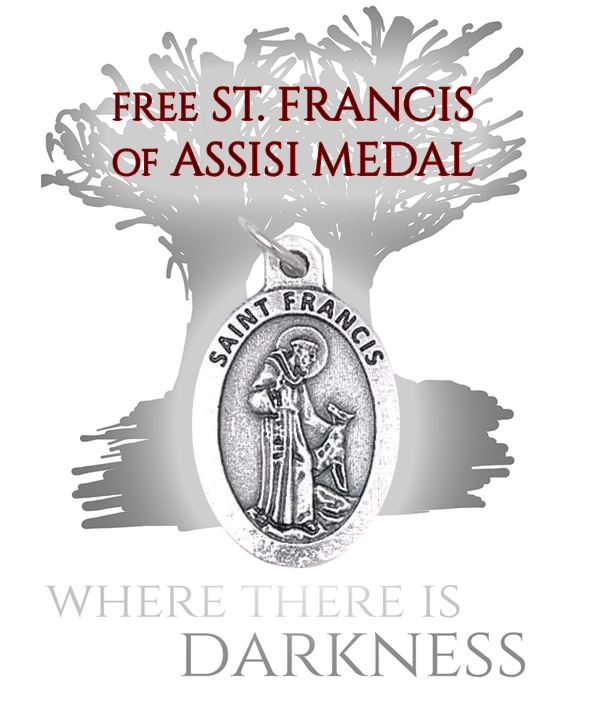 To bring this message of mercy to your town, choose your screening package today.

NOTE: If you have any questions, feel free to contact us or call our screening manager Victor Pap at 617-212-1302.